As the holiday season approaches, many in the Northern Hemisphere dream of escaping the cold and heading to a warm, tropical paradise.

For those seeking a unique and off-the-beaten path destination for Christmas, then look no further with the island Tourism bearing the moniker of the season. The Galapagos of the Indian Ocean.

Located in the Indian Ocean some 1600 miles northwest of Perth, Australia, Christmas Island is a small Australian Territory known for its stunning natural beauty and rich cultural history. With clear waters, rugged coastline and lush tropical forests, the island is utopia for nature lovers and outdoor enthusiasts.

The first inhabitants of Christmas Island were the Kaurareg, an Indigenous Australian people who occupied the island for thousands of years prior to Europeans arriving. They were skilled seafarers and traders who established a complex system of governance and social organisation, and evidence exists that their cultural traditions included storytelling, music, dance and art.

The West was first alerted to the existence of Christmas Island in the early 1600s when it began appearing on the charts of English and Dutch navigators, until in 1643 Captain William Mynors ‘officially’ named the island after sighting it on Christmas Day. However, it wasn’t until the late 19th century that the island saw any significant settlement when in 1888 Great Britain annexed the island, later ceding it to Australia in 1958.

So how do you get there?

The easiest was to reach Christmas Island is to take a flight from Perth, though that ‘easy’ part is often conditional to flight availability and a stopover in the Cocos Islands, another Australian territory in the north Indian Ocean. For those not on a tight schedule, ferries run from Perth and Jakarta, and for the fortunate ones, sailing on a private yacht is also an option with many charter companies available from either Indonesia or Australia. 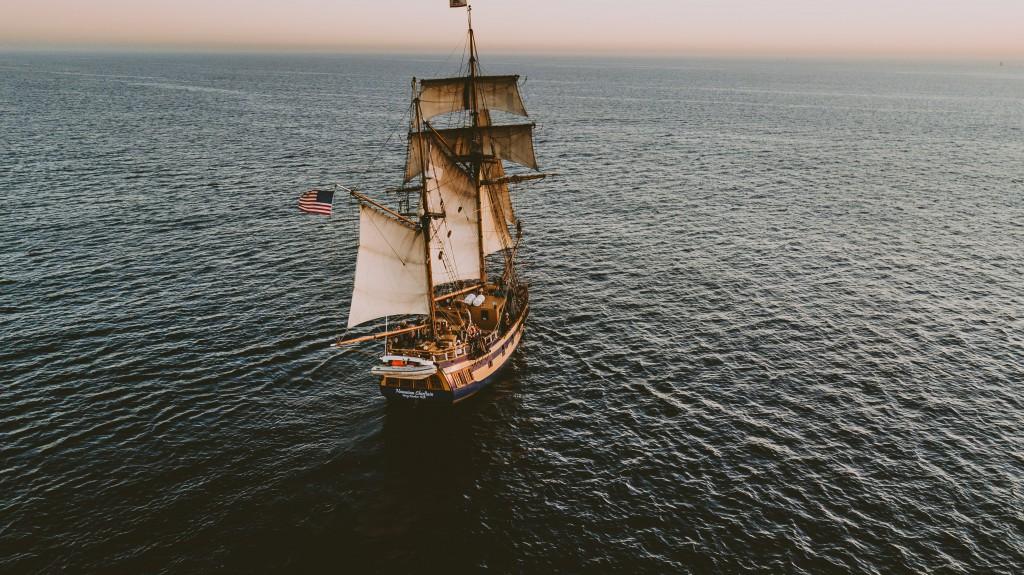 If red is the colour of Christmas, then the mass migration of the island’s native red crabs between October and November makes an early statement on the Yuletide season. Roads are closed as the islanders’ witness 60 million red crabs climb out from the shade of the forest and make their way to shorelines to breed and release spawn into the sea.

It’s common for residents and tourists to forget about using cars or motorbikes to get around as the crabs are protected by law and its illegal to harm them or disturb their progress from forest to sea and back. 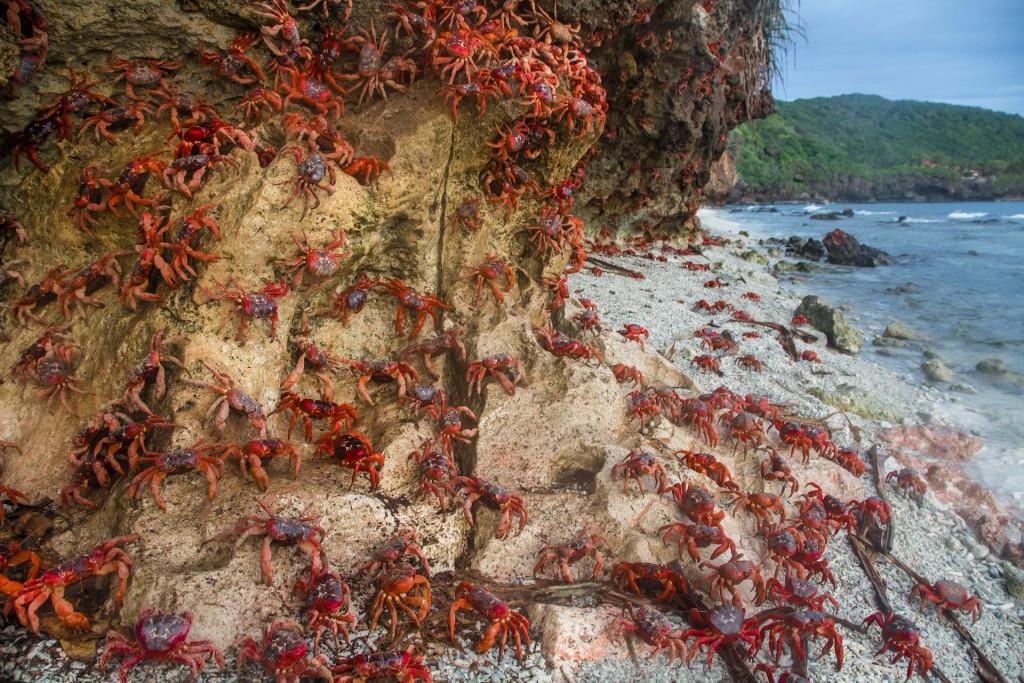 One for the birds

Renowned internationally as a seabird rookery, this tiny island hosts over 80,000 nesting seabirds annually including some of the world’s rarest booby and frigatebird. As most of the island is a National Park, birds always have a safe environment to thrive and raise their young

making it quite easy to see and hear them throughout the day, which even for tourists that aren’t keen bird watchers can be a memorable experience. 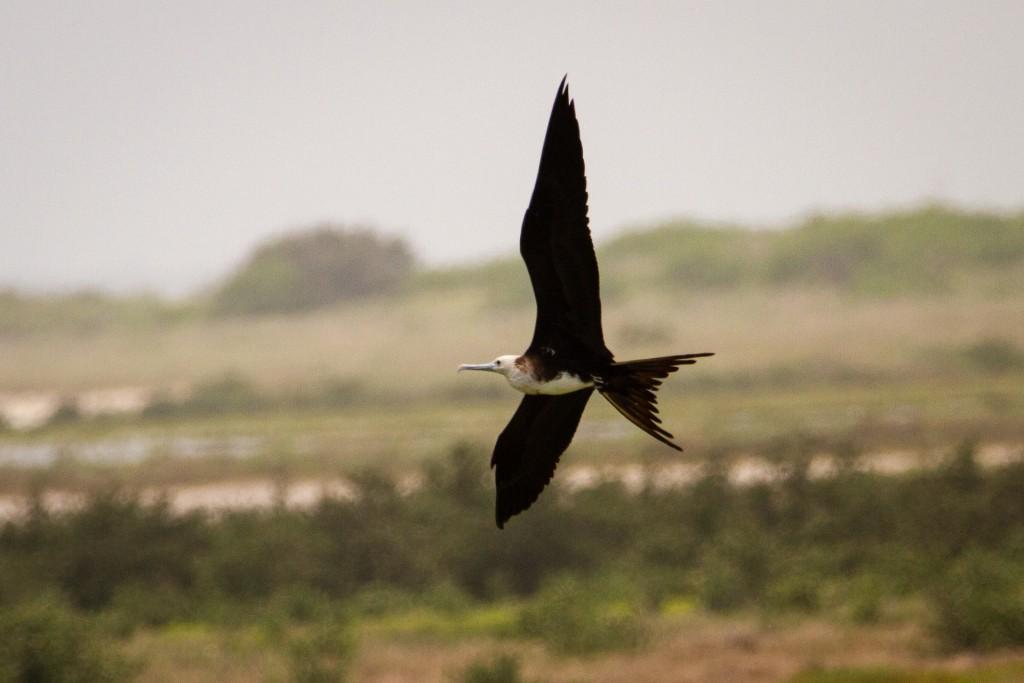 The biggest small island you’ve never been to

But Christmas Island is so much more than just another pretty beach destination. Despite its tiny size, it is home to a diverse and vibrant community with a rich cultural heritage and a distinct blend of Asian and Western influences. The island has long been a hub of trade and its population – numbering only 1843 on a 2022 census – reflect this background in their versatility in ethnicity and languages, including English, Chinese and Malay.

Given its location, it’s no surprise that seafood is the staple of the Island’s cuisine sourced from its rich fishing grounds, though its Chinese and Malay ethnic groups are what really gives their local dishes a regional twist. The tropical climate is perfect for the cultivation of herbs and spices including turmeric, ginger and lemongrass; perfect accompaniment for seafood. Australia’s colonial roots also make it to the festive table with most families choosing roast beef, lamb or pork with potatoes,