Oro, an open source ecommerce platform co-created by Magento’s cofounder and former CTO, today announced it has raised $13 million in a strategic growth round of funding.

While similar players in the space such as Shopify and Magento largely (though not exclusively) focus on B2C brands, Oro targets its ecommerce infrastructure squarely at B2B companies such as manufacturers, suppliers, distributors, and wholesalers. This, according to Oro CEO and cofounder Yoav Kutner, is more complex to execute than B2C.

“B2B ecommerce has a very different dynamic to B2C commerce — instead of high-volume transactional purchases with a rotating cast of consumers, B2B brands focus on high-value deals with a smaller group of loyal customers,” Kutner told TechCrunch. “As such, B2B digital commerce solutions need to be able to accommodate the complex needs of business buyers, with large orders, split shipments, customized quotes, and many other capabilities, while also supporting rich ongoing customer engagement and personalized offerings.” 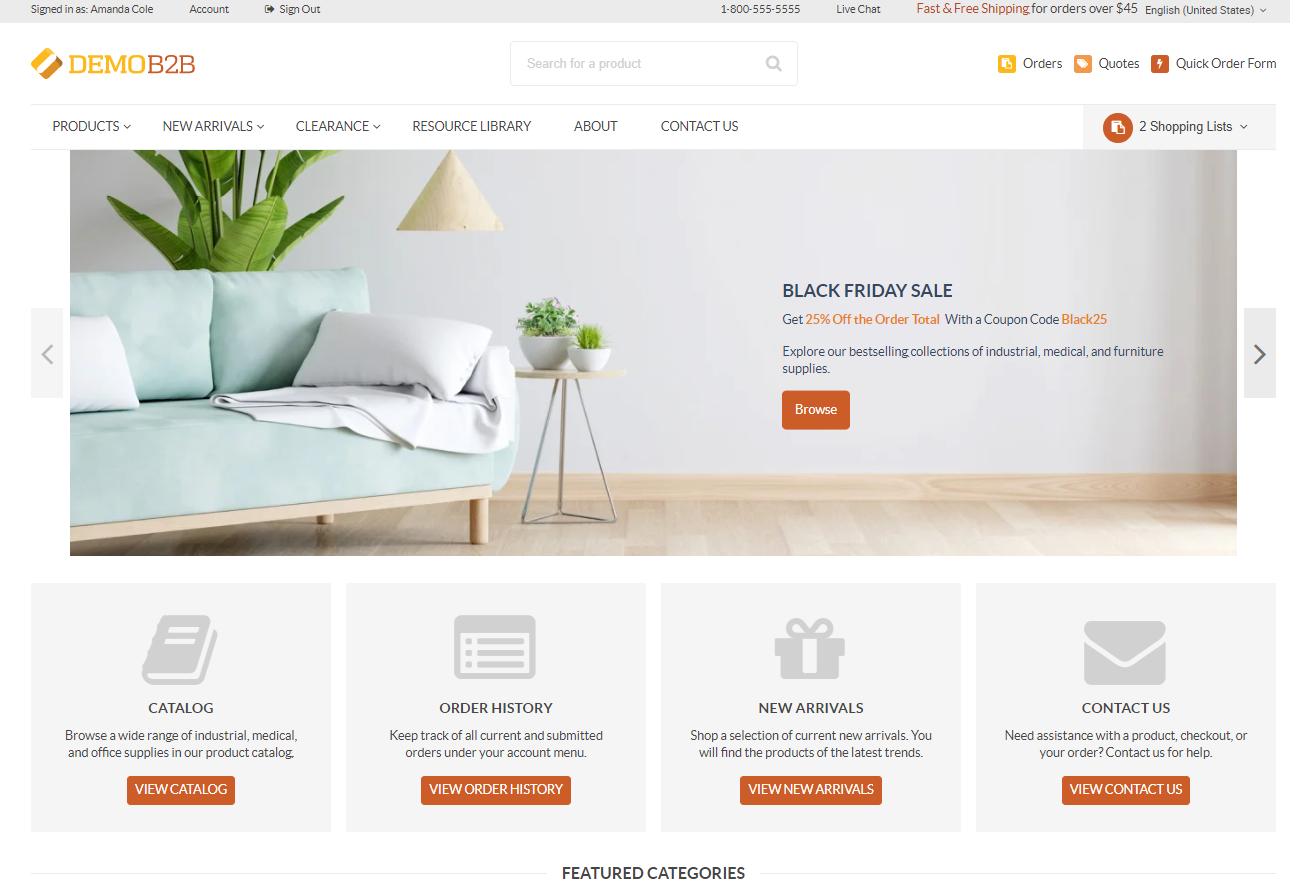 But on top of all that, B2B buyers now expect the kind of usability they have become accustomed to with B2C platforms they may use elsewhere in their everyday lives, which means that B2B merchants have had to up their game.

“One of the key challenges is delivering robust and feature-rich enterprise-grade sales tools, while also delivering a consumer-grade purchasing experience, with sleek and streamlined discovery, purchasing, and tracking options,” Kutner added.

Things get even more complex when you consider that a single seller might have completely different and distinct markets for their goods. Kutner cited an example involving a glassware manufacturer, who might have to introduce separate sales portals targeting the medical and catering sectors, for instance. This also might require the seller to set different pricing structures for each vertical, something that Oro enables through a so-called “dynamic pricing engine” that automatically calculates new prices or discounts based on pre-set rules and business logic defined by the seller.

The story so far 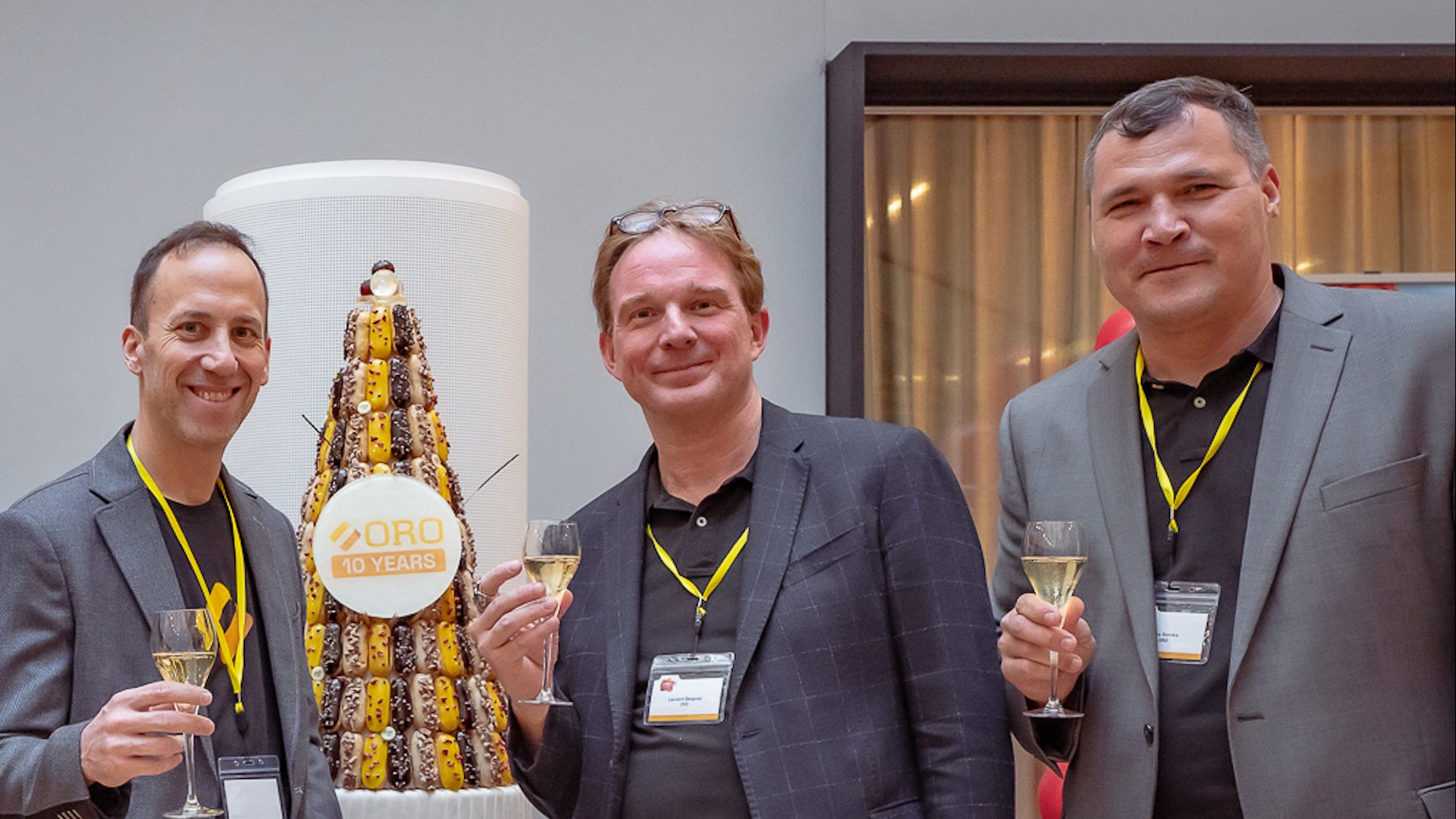 Alongside two cofounders Jary Carter and Dima Soroka, Kutner launched Oro a little more than a decade ago shortly after leaving Magento which he’d sold to eBay the previous year for around $180 million. Adobe ended up buying Magento for $1.68 billion in 2018 and rebranded it as Adobe Commerce.

Oro is a similar proposition to Magento in several ways, perhaps chief among them being its open source foundations which affords more flexibility over things like hosting and deployment, while also allowing companies to tweak and adapt things to their own use-cases.

This means that companies can host Oro on their own infrastructure if they wish, or deploy it across any combination of on-premises or public and private clouds.

“Users can also easily and rapidly switch between deployment models — for example, if an on-premises customer needs to rapidly scale up, and leverage private or public cloud infrastructure in response to a spike in web traffic,” Kutner said. “And our hybrid approach also puts customers in control of their data: if they want to run most workloads in the cloud, but operate their own secure data center, for instance, Oro makes that entirely possible. There’s really no limit to the ways that customers can leverage our hosting options to suit their needs.”

Prior to now, Oro had raised $12 million back in 2016, and with another $13 million in the bank, Kutner said that the company plans to “shake up the digital commerce industry for many years to come.”