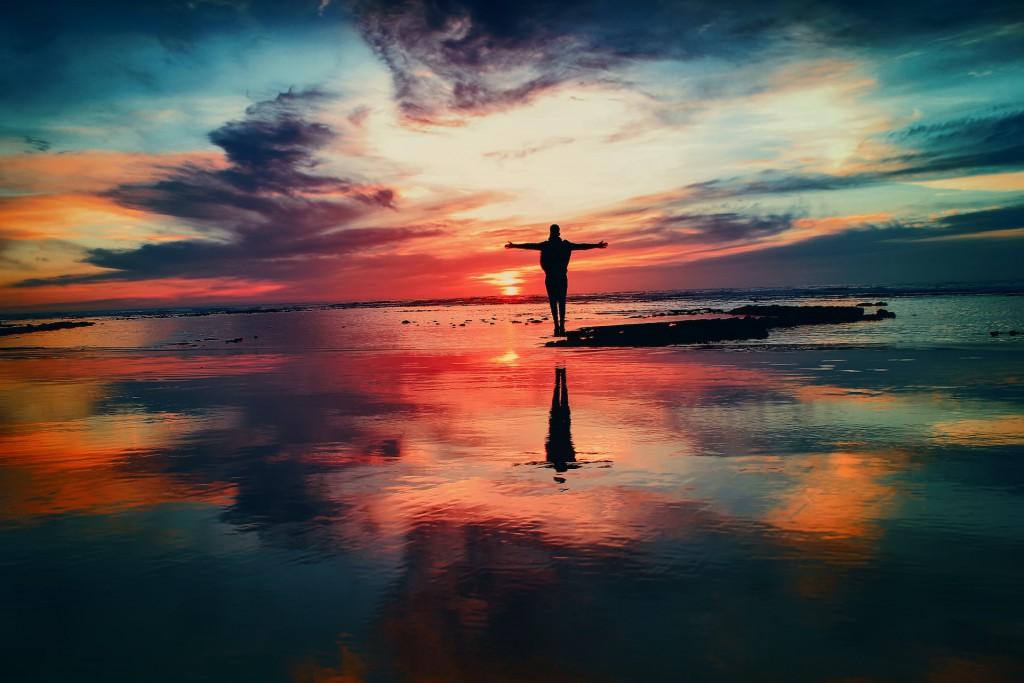 Learning and appreciating different ways of life has never been more appealing. Deeper and more meaningful ways of travel give us a chance to see the world from a different perspective. It helps to form meaningful relationships, and develop new skills. It also benefits local communities and has a lighter impact on the planet. Here are our top 5 cultural connection destinations for 2023.

If you’re looking for a place to switch off and reconnect, you need to go to Guyana. With English as its official language, Guyana still attracts very few tourists. But word is spreading about this stunning place – so the time to go is now.

It’s a country committed to sustainable tourism. You can visit safe in the knowledge that your trip is protecting a critical slice of global biodiversity. Almost 80 percent of Guyana is pristine, untouched rainforest. Known for the world’s widest and longest single-drop waterfall, Kaieteur. Four times higher than Niagara Falls, it is among the most powerful waterfalls in the world.

Help out the black caiman researchers at Caiman House in the Rupununi. Head out at night onto the waters of the Rupununi with the researchers. Help catch a caiman and bring it ashore to take measurements, before releasing it back into the water. It’s a thrilling and completely safe experience. Another way of seeing how tourism money is boosting conservation efforts throughout Guyana. 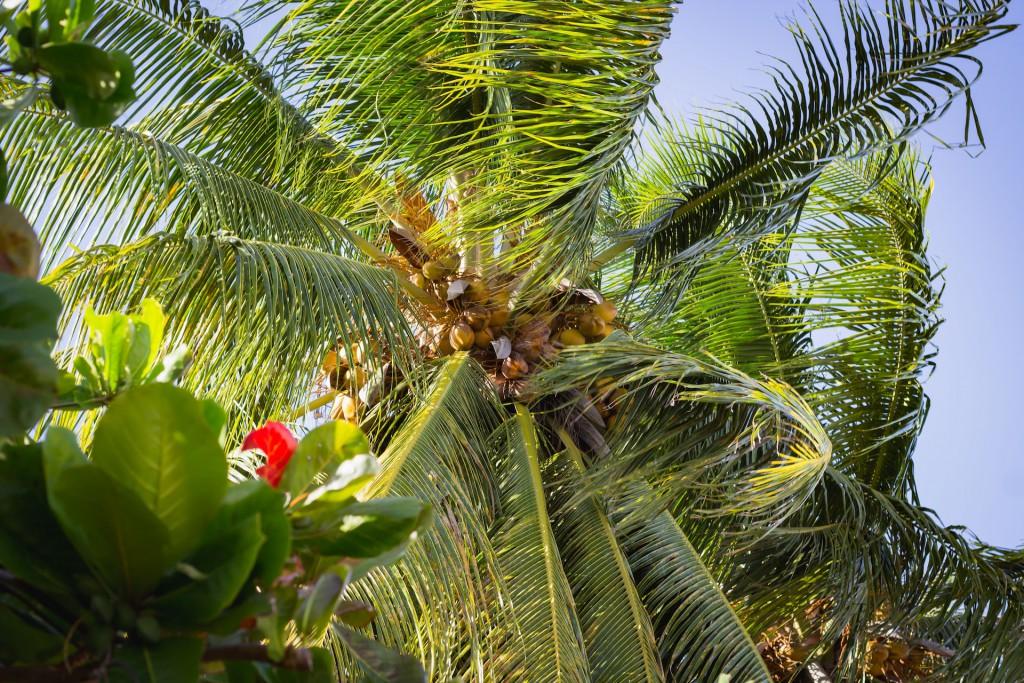 Queensland has been leading the way in returning land to its indigenous people.

Explore the ancient rainforest of the UNESCO World Heritage–listed Daintree National Park. The Eastern Kuku Yalanji people are managing the national park alongside the government. 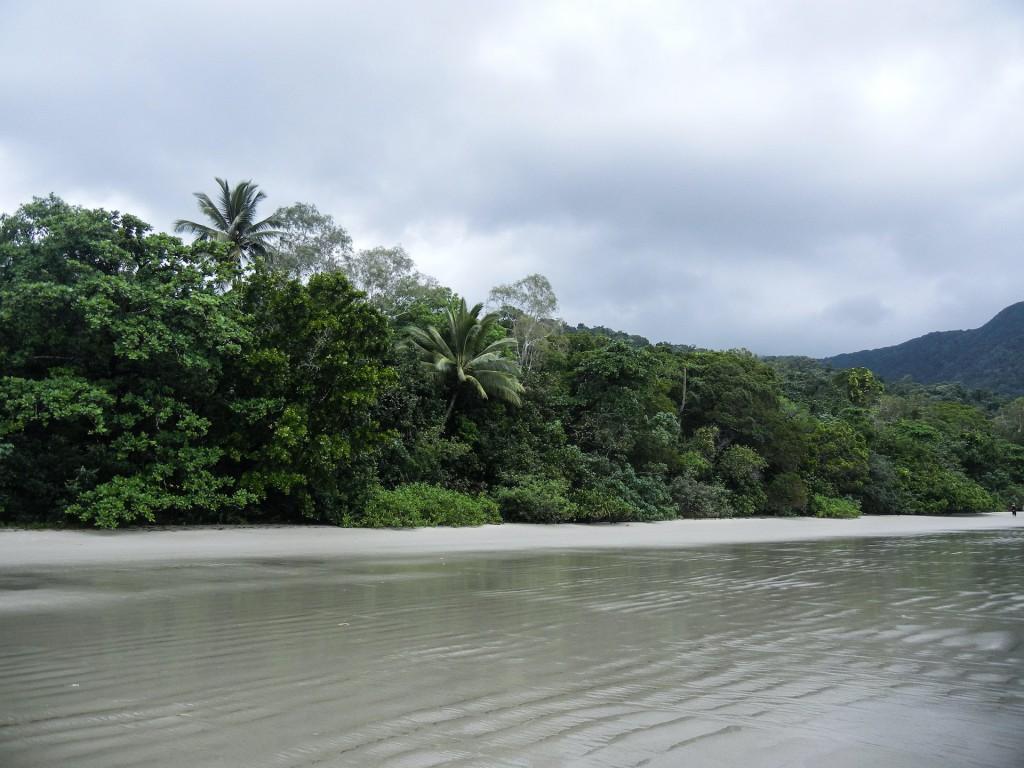 Visit the Mossman Gorge Cultural Centre to take a guided tour and learn more about the region.

If the arts are your thing, pop over to Home of the Arts (HOTA) in Surfers Paradise, a six-story cultural center. It is Australia’s largest public gallery outside a capital city, with art, theatre, cinema, cabaret, dance, comedy, and more. 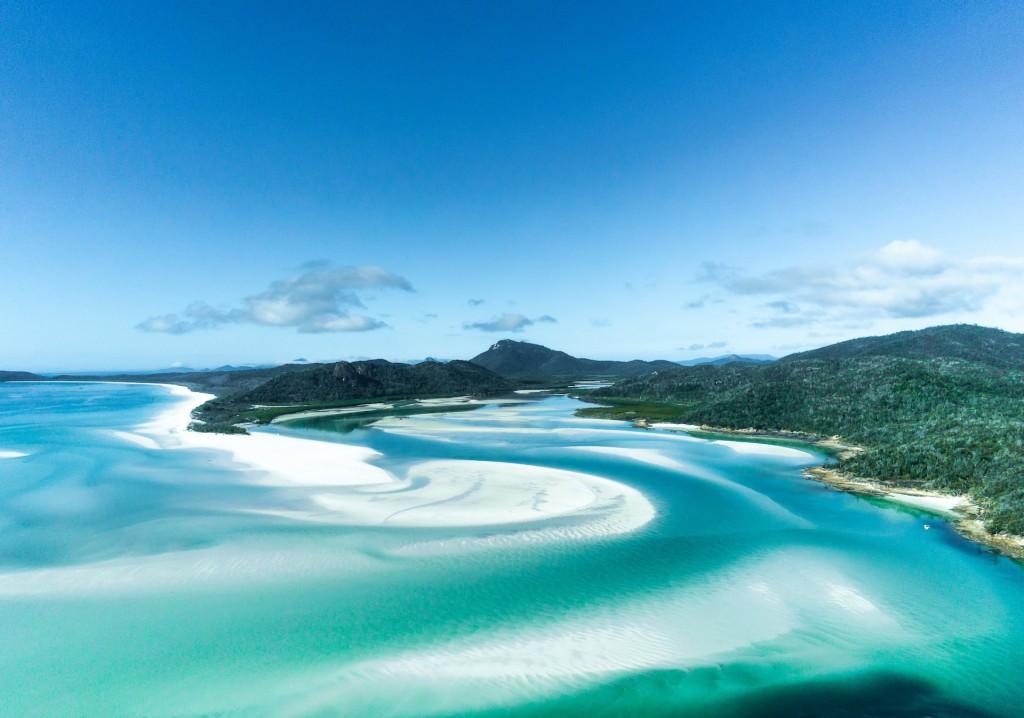 Head to Ghana to explore Black heritage. Travel from lush coastlines to dry savanna. Hang out with a fashion-forward crowd in the capital, Accra. 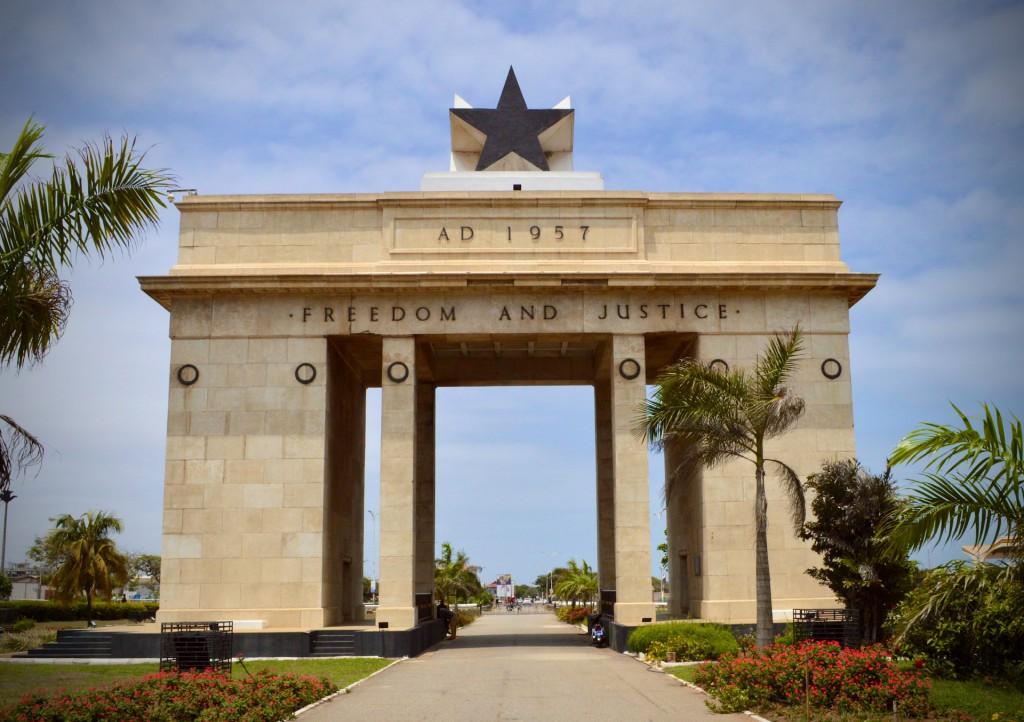 Visit Independence Arch in Accra. Skate at Freedom Skatepark and browse around Kantamanto Market. The market is the largest secondhand market in Africa, if not the world. The Upper West Region contains some of Ghana’s greatest tourist attractions. From slave trade sites and wildlife areas to captivat-ing architecture.

The Upper East Region, is the gateway to Ghana from Burkina Faso and Togo. It offers visitors an exciting introduction to Ghana. The Northern Region is much drier because of its proximity to the Sahara. A scene of grasslands, baobab, acacia trees and rare species of flora. This place has wonderful vistas including the Gambaga escarpment and the Nakpanduri cliffs. The Eastern Region is famous for its tropical forests and cascading waterfalls. Boti Falls and the Begoro Waterfall, provide opportunities for long walks and hikes. 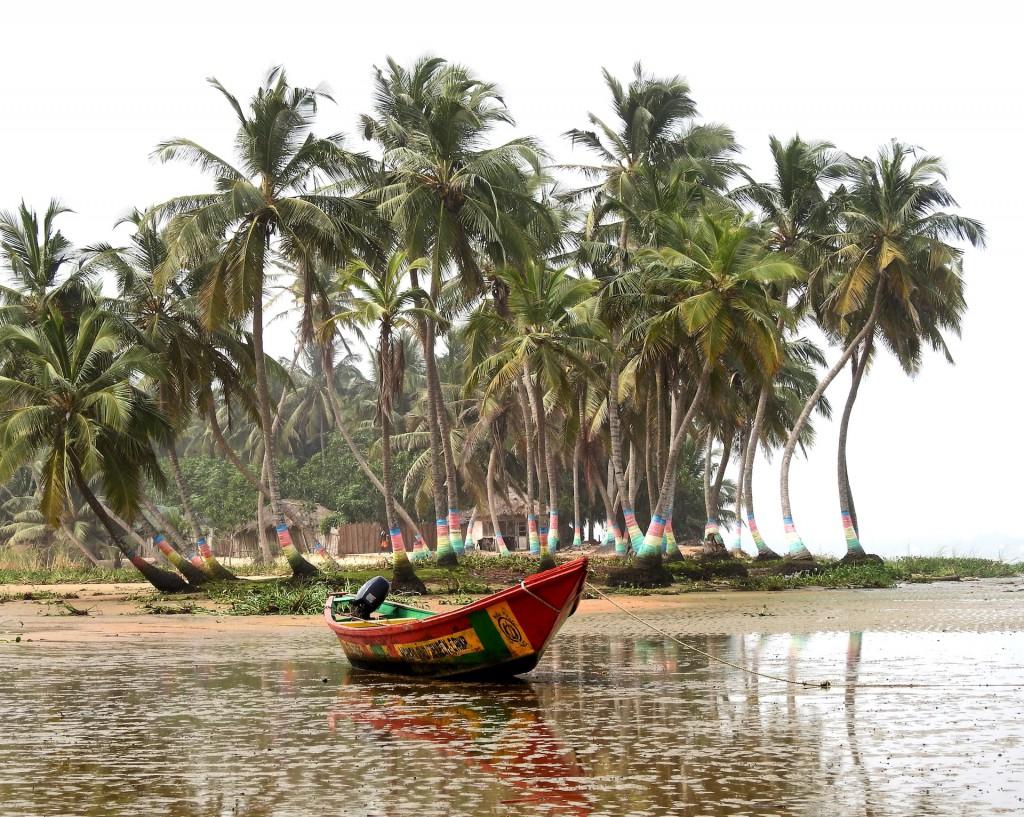 New Zealand has a packed events calendar planned for 2023. Kick off with the Lantern Festival in February 2023 to celebrate Chinese New Year. Pasifika is the largest Pacific Island cultural festival in the world. The festival returns in March 2023. In July, the quadrennial FIFA Women’s World Cup 2023 will be in 9 host cities across New Zealand and Australia. 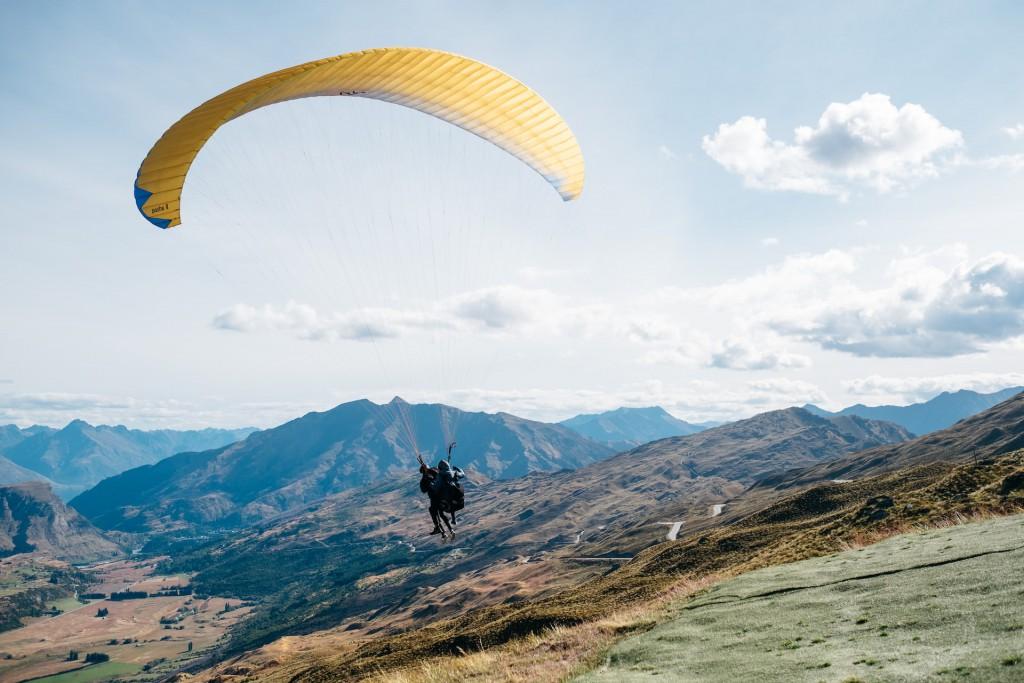 Another major attraction is the Tongariro Alpine Crossing. A dual UNESCO World Heritage Site regarded as among the top ten single-day treks in the world. 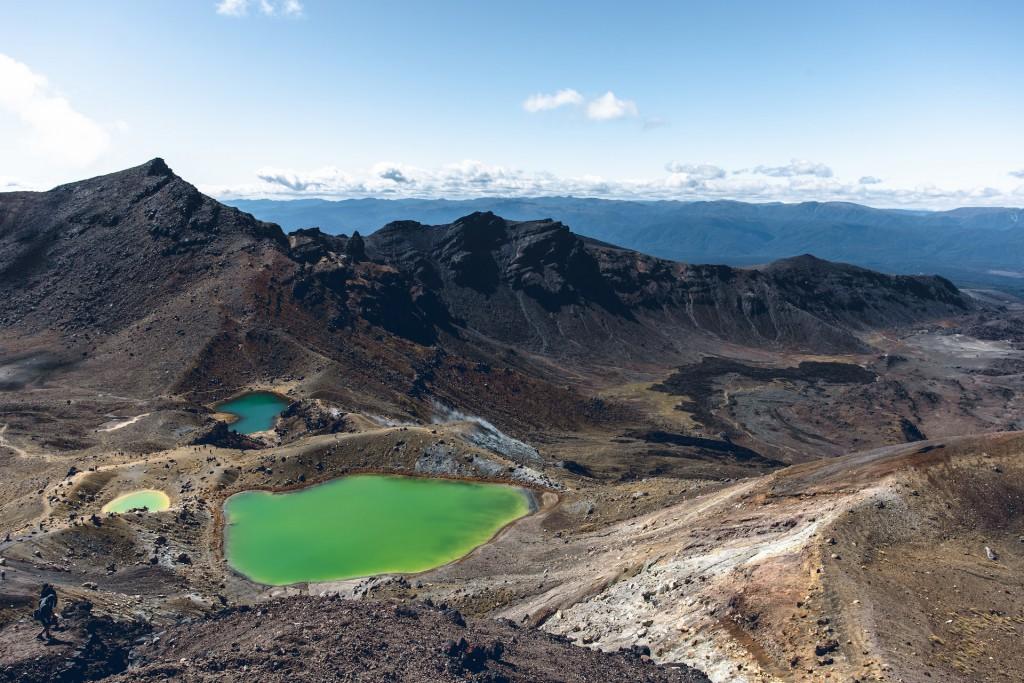 Well-known for its snowy mountains, lush rain forests and incredible wildlife. Alaska is also rich in the cultures of Alas-ka Native peoples. Learn about the traditions that have sustained them for thousands of years: Explore dog mushing traditions at the 3 day Open North American Championships. Attend the Festival of Native Arts at the Uni-versity of Alaska Fairbanks. Or join the festivities at Southeast Alaska’s Celebration. One of the largest gatherings of Southeast Alaska Native peoples. 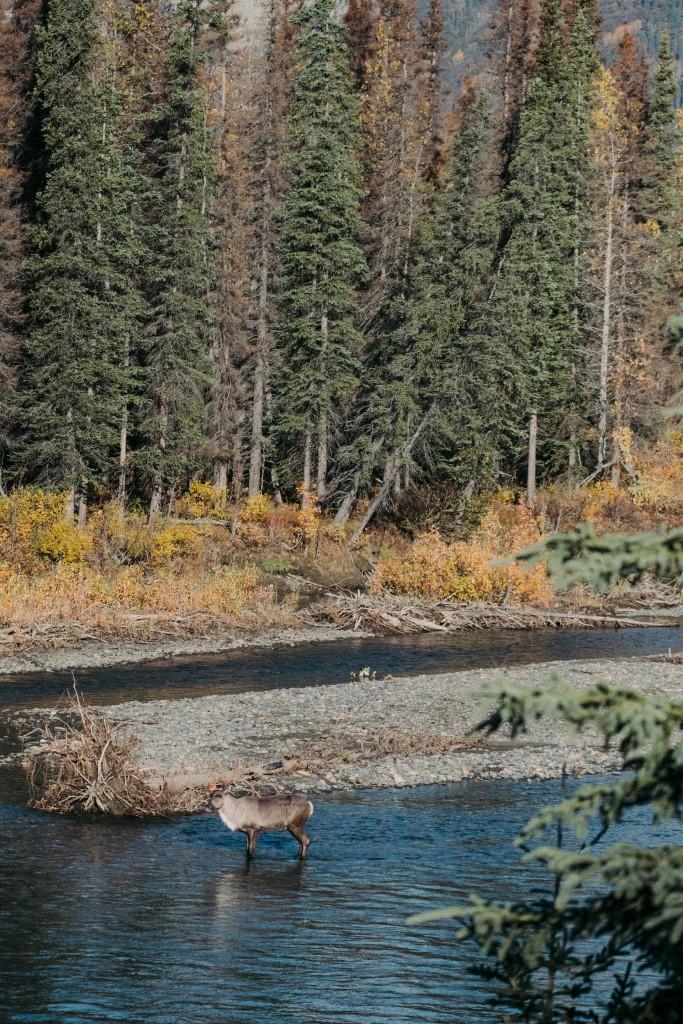